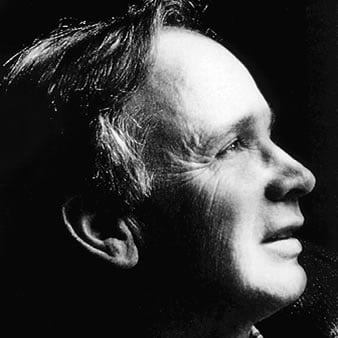 Paolo Rizzatto was born in 1941 in Milan. He took his degree in Architecture in I965 at the Milan Polytechnic. In his studio he works as a freelancer in the field of architecture, design and interior design and continues to develop his experience as interior lighting designer. In 1978 founded Luceplan togheter with Riccardo Sarfatti.

Performance cookies are used to understand and analyze the key performance indexes of the website which helps in delivering a better user experience for the visitors.

Analytical cookies are used to understand how visitors interact with the website. These cookies help provide information on metrics the number of visitors, bounce rate, traffic source, etc.

Advertisement cookies are used to provide visitors with relevant ads and marketing campaigns. These cookies track visitors across websites and collect information to provide customized ads.

Other uncategorized cookies are those that are being analyzed and have not been classified into a category as yet.

SAVE & ACCEPT
Powered by