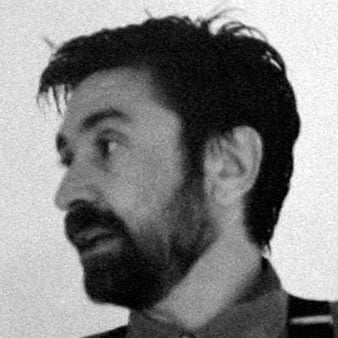 Marcello Ziliani was born in Brescia on 20th February 1963 under the sign of Pisces. After studying scientific subjects at school, in 1988 he graduated in Architecture at Milan Polytechnic (supervisor Achille Castiglioni) with an industrialized design for a modular portable ladder.

He is currently in charge of Studio Zetass, an integrated organization dealing with product design, graphic design, engineering and fitting-out which works alongside qualified professionals, both in-house and from outside, with extensive knowledge in their specific sectors.

He operates at both national and international level in conjunction with leading firms and offers consultancy services for multinational groups. He has been working with Flos since 1994, designing its collection of wall brackets Sally, Piperita and Schroeder and the models Wings and Flaps for the US market.